We are experiencing rapid environmental changes due to human activity ranging from intensification of agriculture to changes in weather patterns and due to climate change. Understanding the movement behaviour of wild animals such as birds in response to these changes is of utmost importance if we are to conserve their populations. One way we can acheive this is by using GPS trackers which can provide a detailed insight into the behaviour and habitat selection of the species we study.

University of East Anglia, Miromico, Movetech-Telemetry and Copernicus Technologies have devoted themselves to conduct research on this topic and to contribute to the field in the following ways.

In this study the research team deployed six GPS-LoRa trackers on Griffon Vultures Gyps fulvus; the aims for this study were: (1) to test the performance of these trackers during deployment on a large soaring bird and (2) to understand the movements of these birds in relation to wind farms because this species is highly susceptible to collision with wind turbines and power lines.

To receive the location messages from the tagged animals, four LoRaWAN gateways were deplyed - one near Sagres, one near Castro Verde further in land, one near Tavira and one in Tarifa, close to Gibraltar. The gateways receive the data sent by the GPS trackers and then forward it via the mobile phone network to the LORIOT server.

Main advantages of the solution are: 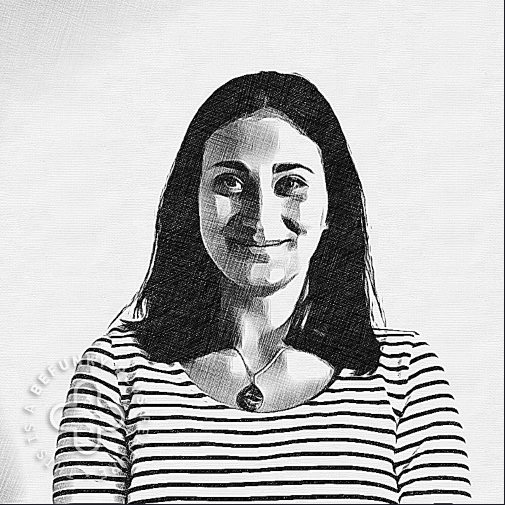 January 17th 2023 PhD Programme with the University of Exeter

Are you interested in landslides and innovative sensor technologies? 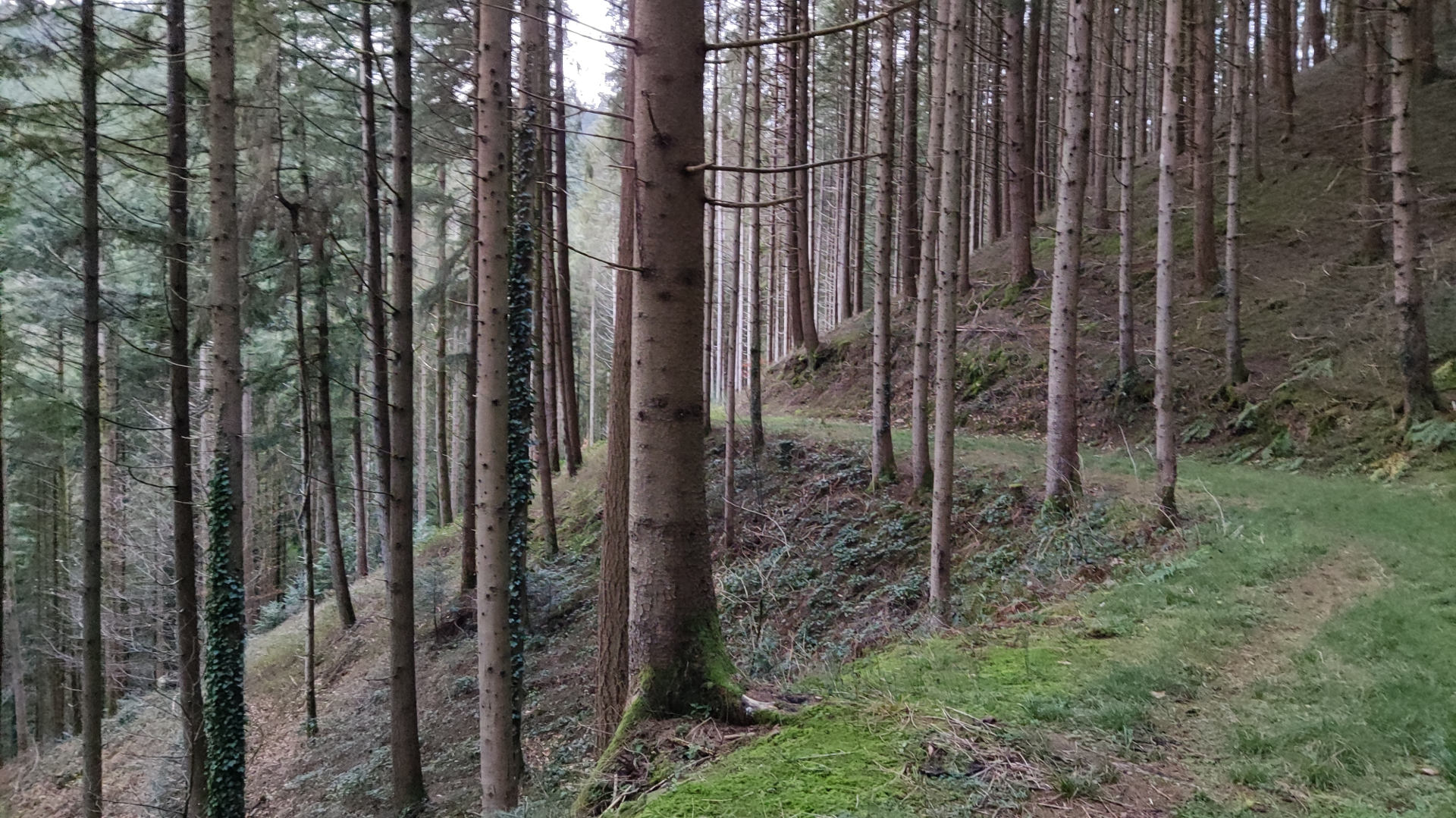 We are proud to announce a new member of our product portfolio: The GPS Ear-tag for wildlife monitoring

With the release of version 22Q4, IoT Wonderland has been upgraded with a wide range of improvements and new features 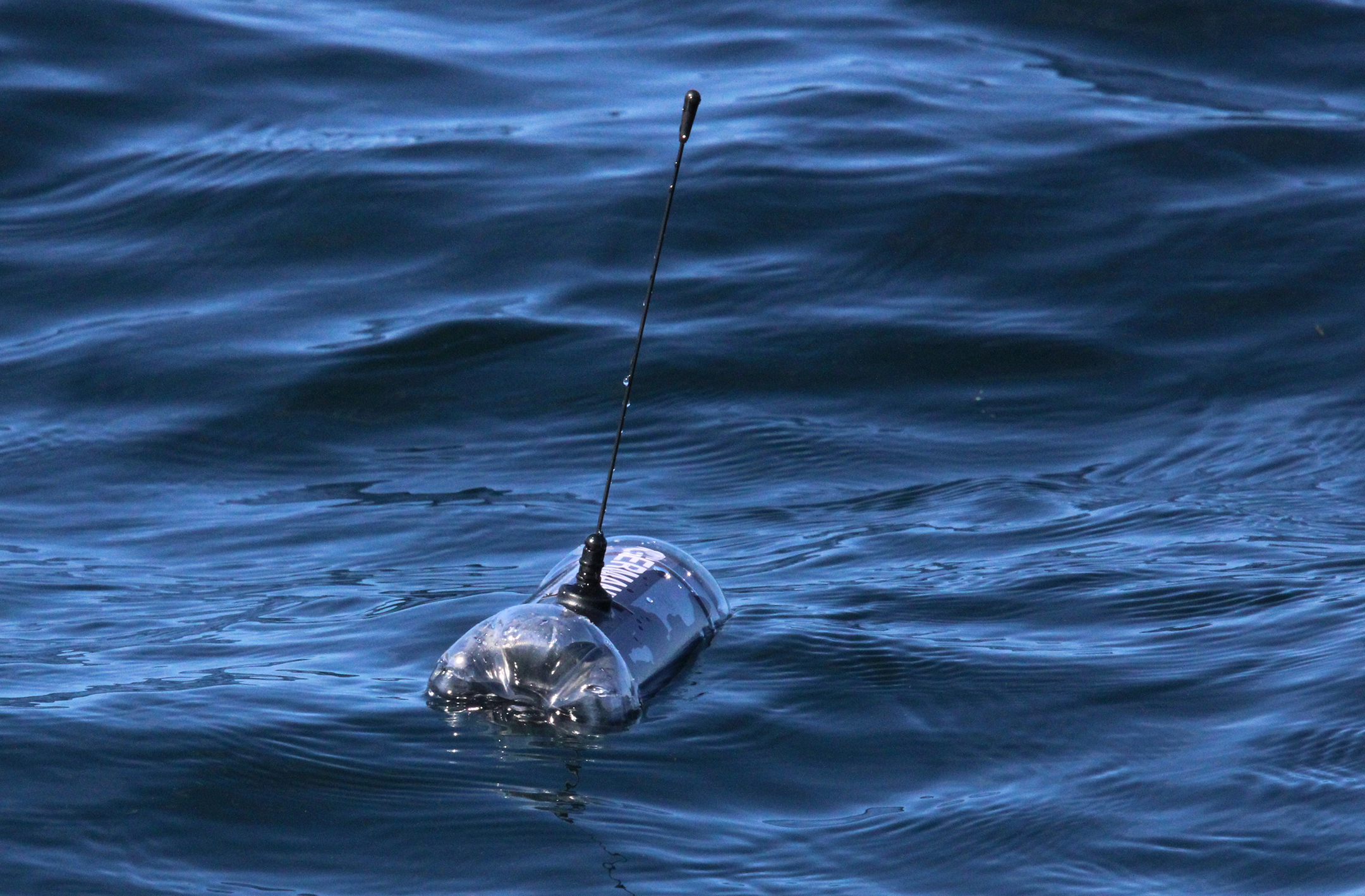 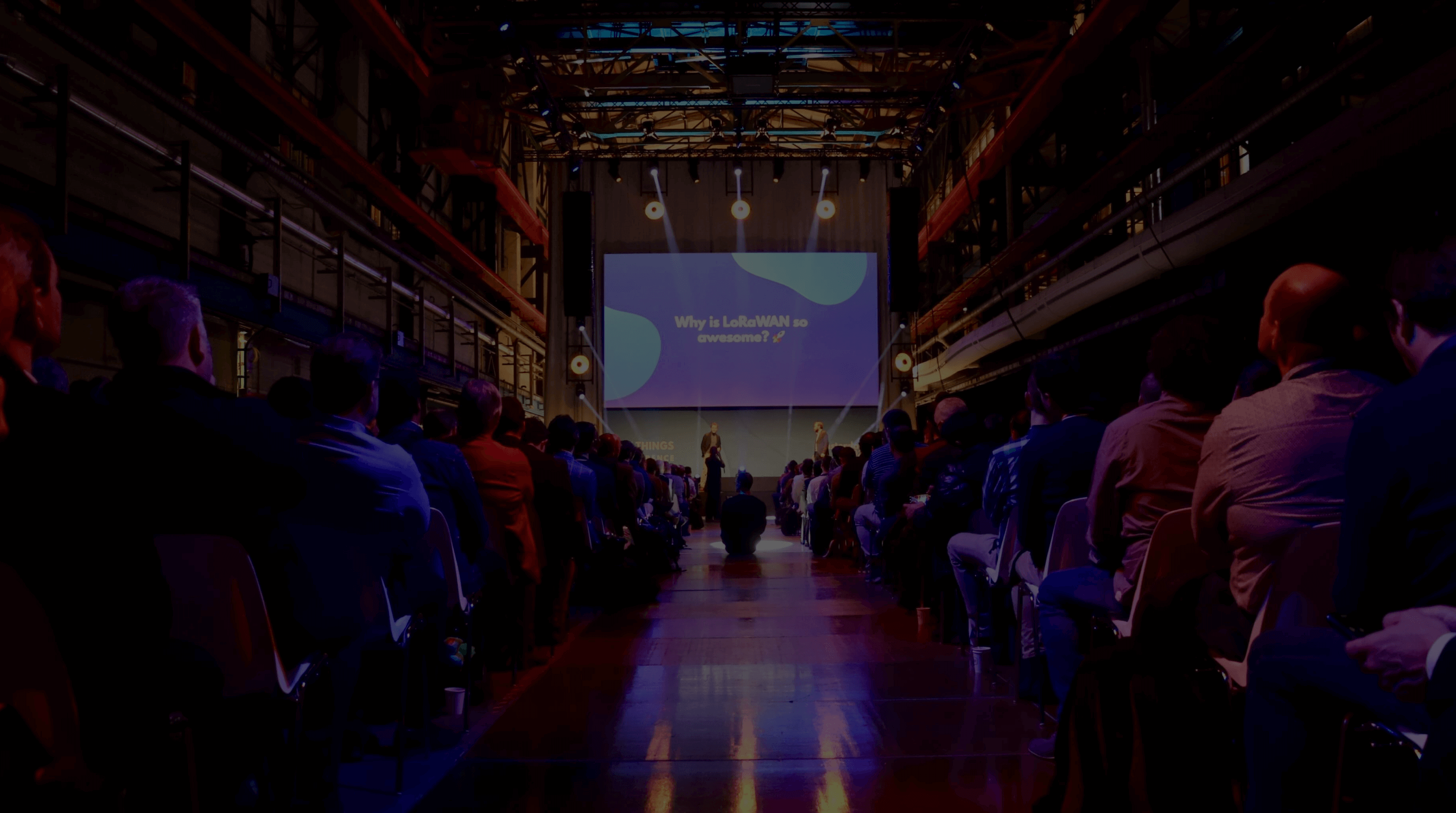